4 Ways to Empower Women in Technology

As a woman in tech, it is likely that you might have experienced an isolation effect of being the only woman in the room, bro culture or you’re aware that you’re one of the only women who is entering and staying in the industry. This isn’t a new problem in tech, in fact it has been an issue for several years and can be somewhat discouraging for more women to enter the tech industry. So, whether you are a woman in tech, a company trying to hire more women or tech curious, below is a list of ways to empower women in technology. 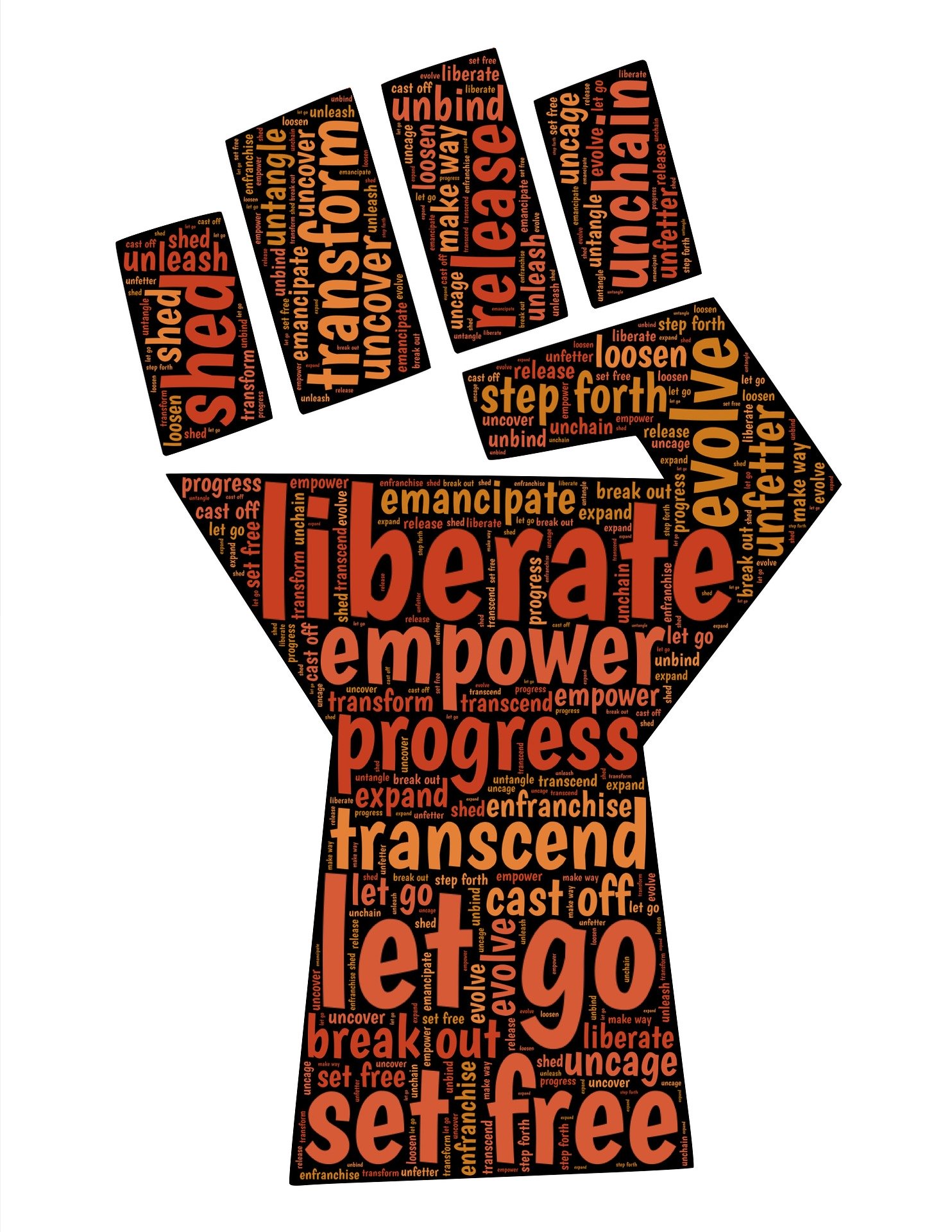 1. Make sure everyone is heard

Managers should already know and understand that there are a variety of working styles in which employees work in. Some women are less reluctant to speak up on certain topics if they don’t feel they are overqualified, as sometimes their voices can get lost when speaking at a table. As leaders and managers within an organisation, it is important to encourage women to speak up and get out of their comfort zones. Be sure to include everyone during meetings and don’t let the loudest voices be the only ones that are heard.

It is also important to encourage those employees whose second language may be English to speak up. How are you meant to get the most out of diverse opinions, if those employees don’t feel comfortable enough to speak up on certain issues or situations?

It is surprising how many women value a women’s network within their working environment or in general. Women are strongly impacted in their careers by the gender make up of their network, so forming these groups can really empower women in technology. There are online groups that you can join if your organisation doesn’t have one, or why not suggest one to your manager, as this doesn’t just help women who are already in the organisation, but it will help to attract more when hiring.

Within a women’s network it is also beneficial to sponsor those women as research has shown they will have a more impactful route when succeeding as a woman in tech. Sponsoring women is similar to them finding a mentor in the sense of learning new skills, however it’s different as those who are sponsoring you within an organisation can put you forward for key opportunities.

Providing opportunities within an organisation can really support and empower women in technology. These opportunities could be implementing mentorship programmes, coding workshops, and leadership training in your organisation to support women when it comes to their development. Using these different programmes doesn’t just support women who are already in an organisation, but it can help to attract more women when hiring. Showing this support will enable a skilled female tech talent pool, diverse leaders and role models to form when it comes to supporting women who enter the industry.

Another way to support and empower women in technology is by recognising their achievements through nominating them for their hard work or even simply sharing the news with the rest of the company. This recognition gives women the visibility that not all women in tech receive and can encourage more women to believe and perform to the best of their abilities.

Acknowledging that the playing field may not be equal plays a big part when trying to empower women in technology. It is often easy to overlook and sometimes it goes unnoticed in unconscious ways. Everyone in an organisation needs to be aware of gender bias in order to empower women in technology. For example, if you are more lenient on a man coming in late because of traffic and not a woman because of childcare then you need to evaluate your policies to ensure gender bias isn’t taking place.

From recognising gender biases, organisations can rise above and can start to implement inclusivity into their culture. Modelling inclusivity behaviour is a key element to building a diverse culture and can empower women in technology. Those at the top need to start conversations with women and other employees to ensure their voices are being heard and that they feel included in decisions that affect them.