A Salary Negotiation Guide for Women in Tech

The gender pay gap is a problem plaguing the technology industry. Negotiating job offers and salary reviews is important for anyone, but especially so for women in tech. Women in tech are still a minority group and do experience salary discrepancies compared to their male counterparts. That’s why we’ve compiled some key strategies and practical tips for negotiating your salary as a woman in tech. 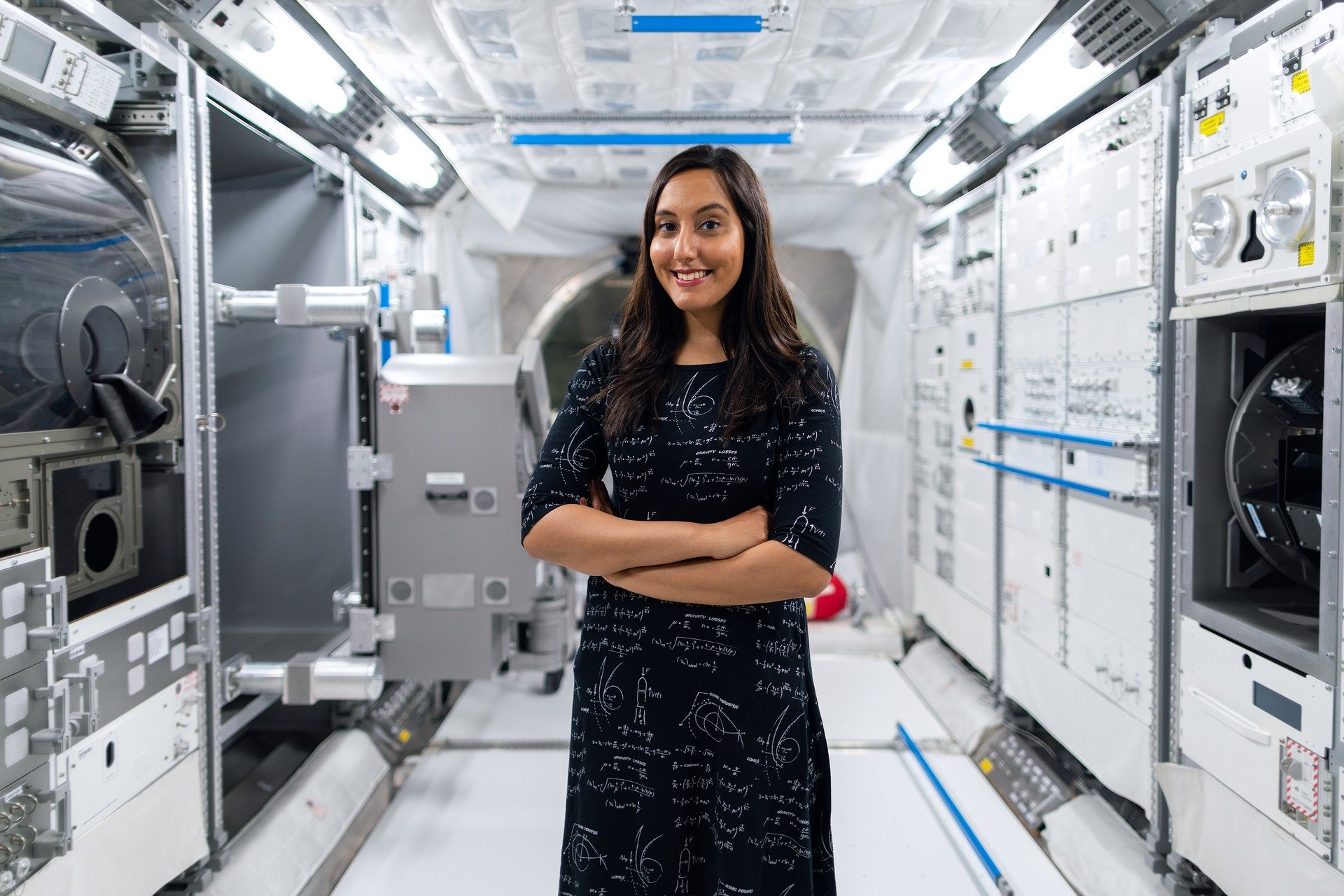 How wide is the gender pay gap in tech?

Salary negotiation could be key to bridging the gender gap in STEM. However, a recent survey conducted by Glassdoor revealed that 68% of women do not negotiate pay, compared to 52% of men. One of the major contributing factors explaining why women aren’t negotiating pay as frequently as men lack of confidence as a result of the backlash women have received in the past when approaching negotiations.

Imposter syndrome is another reason women are less likely to negotiate salary. . Imposter syndrome is often described as a psychological term relating to patterns of thoughts and behaviour. People impacted by imposter syndrome will self-doubt their accomplishments and are often afraid of being exposed as being fraudulent. It affects a lot of people across various industries, however, it is thought to affect women in tech disproportionately.

Overcoming barriers such as lack of confidence, imposter syndrome, and fear of rejections are crucial for equality relating to salaries for women in tech.

How to go about salary negotiation as a woman in tech

Learn your market value and know your worth

Before you approach a meeting or discussion to negotiate your current salary or a job offer it’s a valuable idea to research how much people in your position are making, and especially  how much men in the same position as you are making. A simple google search such as ‘project manager salaries in the UK’ will bring up a whole host of information and statistics to note down and set your expectations. Understanding your market value will equip you with the knowledge and confidence to unleash your bargaining power in a professional and well-researched way.

Don’t be afraid to discuss your salary with co-workers

Discussing your salary with co-workers is a taboo topic and it shouldn’t be. So often this is because it can quickly uncover any discrimination in a company when it comes to paying workers fairly. However, committing to true diversity and inclusion and working towards a more inclusive tech industry does involve a degree of facing any existing discrimination head-on (no matter how uncomfortable that makes employers or leadership). When it comes to salary expectations, it has been found time and time again that women are more likely to undervalue themselves and settle for less, and that needs to change.

In a fair and equal workplace topics such as fair pay shouldn’t be shrouded in controversy. Not everyone will be comfortable with disclosing their salary, and that’s ok, but talking to co-workers about pay is one of the most transparent ways to see if you’re being paid fairly and set the benchmark for a reasonable request for a raise. And the good news is, thanks to the Equality Act of 2010, employees have the right to discuss salary for collective bargaining or protection.

Ask, and then STOP talking

When people are approaching a conversation that makes them feel nervous, they will often resort to talking more and over justifying. However, when it comes to salary negotiation, this can be counter-productive. One of the most effective ways to exude confidence is to ask for what you want and then just let it hang without justification. Of course, if your employer then asks for the reasons why you believe your request is fair and reflective of your skills and accomplishments, then you should follow with examples. However, in the first instance, simply giving the other person the chance to respond to your request will likely result in more progress later on.

Ultimately, know your worth, be clear with yourself about what you want before approaching your employer, and don’t be afraid to ask for it.

To read more about the gender pay gap in tech, click here.