We interviewed Angela Todd, Senior Software Engineer at FreeAgent on her experience and thoughts on women in tech. 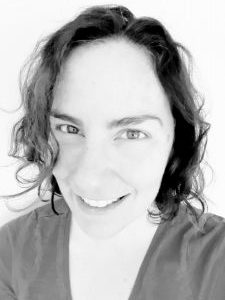