We interviewed Lousie Doherty, CEO at PlanSnap on her experience and thoughts on women in tech. 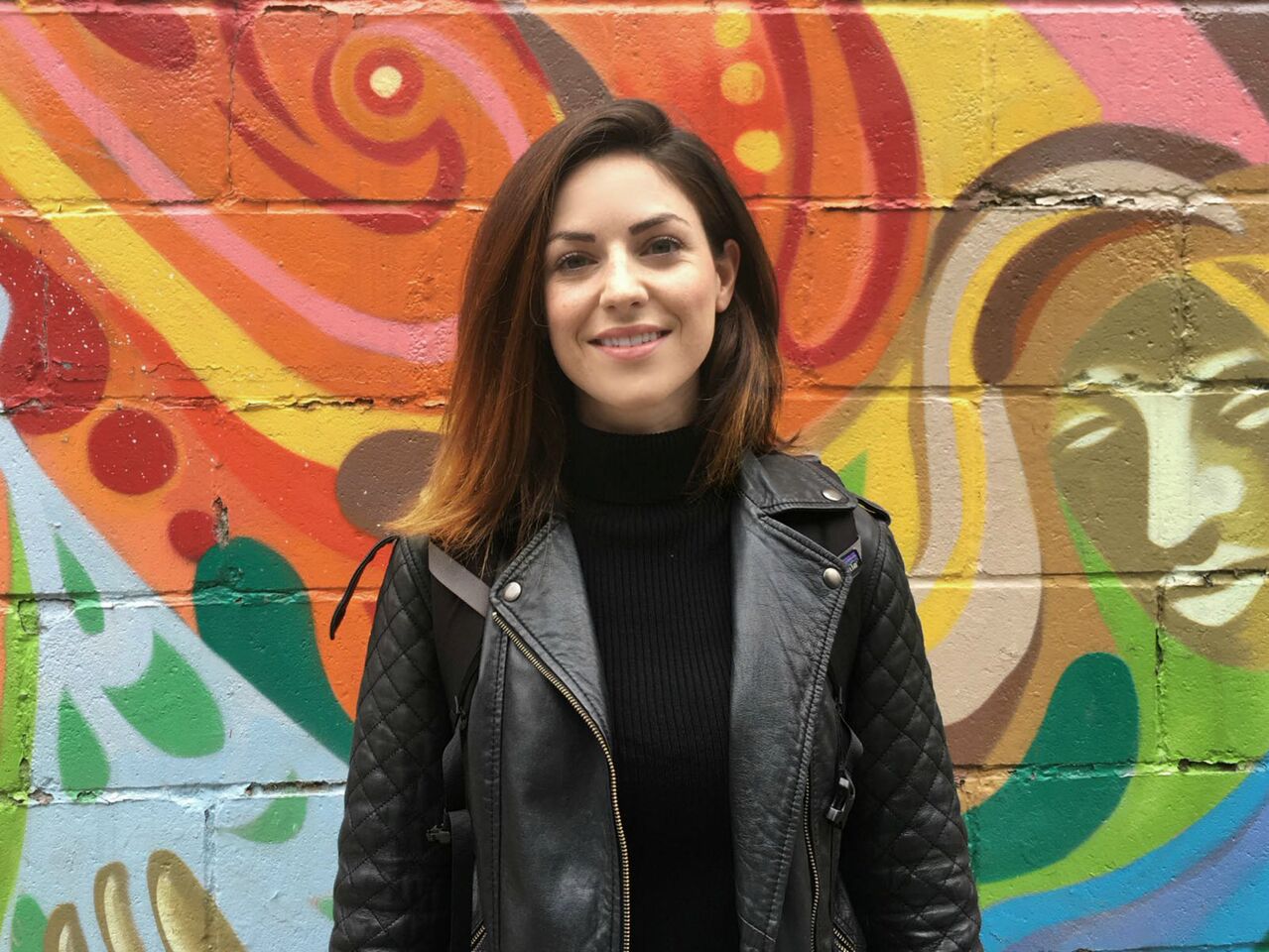 PlanSnap is an app that lets you make social plans with friends in a snap. We use machine learning to get everyone to agree on the details of a plan, even if your friends don’t have the app.

So what does that mean my job is day to day? Everything! From the biggest strategic decisions to the smallest details, as CEO of an early stage technology start up it’s my job to be across it all. That doesn’t mean doing it all – we have a fantastic team – but an average day can encompass technical reviews to marketing meetings to investor relations to product decisions to job interviews to dealing with customers.

I’ve only ever worked for tech companies really. My first job was doing link building (a part of Search Engine Optimisation) over my summers at college, and then went back to the same company to take on a PR role after I graduated. 14 years later, that company, Fubra, became the first investor in PlanSnap!

No, I studied psychology, history, English and philosophy at Alton College, then went on to do a degree in Broadcast Journalism at Nottingham Trent. Clear communication is a skill that can be applied across all industries, including tech. The rise of social media and new forms of communication online allowed me to make the transition really.

Of course. More often than not in my career I’ve been only woman in the room, and I’m not even truly technical. There are many fantastic women working in technology but day to day my experience is not parity.

Yes – from the “IT guy” to the “web dev guy” to the “tech bro CEO”, the stereotypes aren’t of women. Sheryl Sandberg, the COO of Facebook, is for some reason a really breakthrough role model that both men and women cite with talking about role models in tech, so hopefully the more women that succeed the more positive and diverse role models there will be.

Seeing and hearing from women about the fun of working in tech! The industry is broad, and you don’t have to be stuck behind a computer writing in code to work in tech. You can’t be what you can’t see, so more women in tech need profiling, talking on panels and visiting schools to talk about career options.

Yes, systemic and self imposed. From not considering it as a career option because it’s “for men” through to horror stories of blatant sexism, the perception is it can be a tough industry. And it absolutely can be, but it can also be brilliant. As more women have and talk about positive experiences the perception will shift. And it should, because people from all backgrounds are missing out if we don’t have people from diverse backgrounds architecting our future.

Programs like Founders for Schools by Sherry Coutu do a great job of bringing tech CEOs into schools to inspire them to start businesses. I think a similar program for more generally women in tech would be very well received. More diverse speakers and panel participants at events would be great, as well as a concerted effort on journalists’ part to source women interviewees and contributors on tech stories that aren’t related to gender. I also believe business accelerators can play a part in bringing more women into tech. They see so many companies that an effort on their part to make sure their intakes are diverse would have a big impact in bringing in more female founders, who are proven to hire more diverse teams when in positions of power.

Louise Doherty is founder of PlanSnap – an app that gets everyone to agree on a plan in just a few taps, even if users’ friends and colleagues don’t have the app. Louise is The Grocer’s Top New Talent award winner, and a Techstars graduate. PlanSnap is currently crowdfunding and has attracted investment form AB InBev. It is backed by Department for International Trade, London and Partners, and Trampery Residents. See: http://www.plansnap.com/ / www.crowdcube.com/plansnap