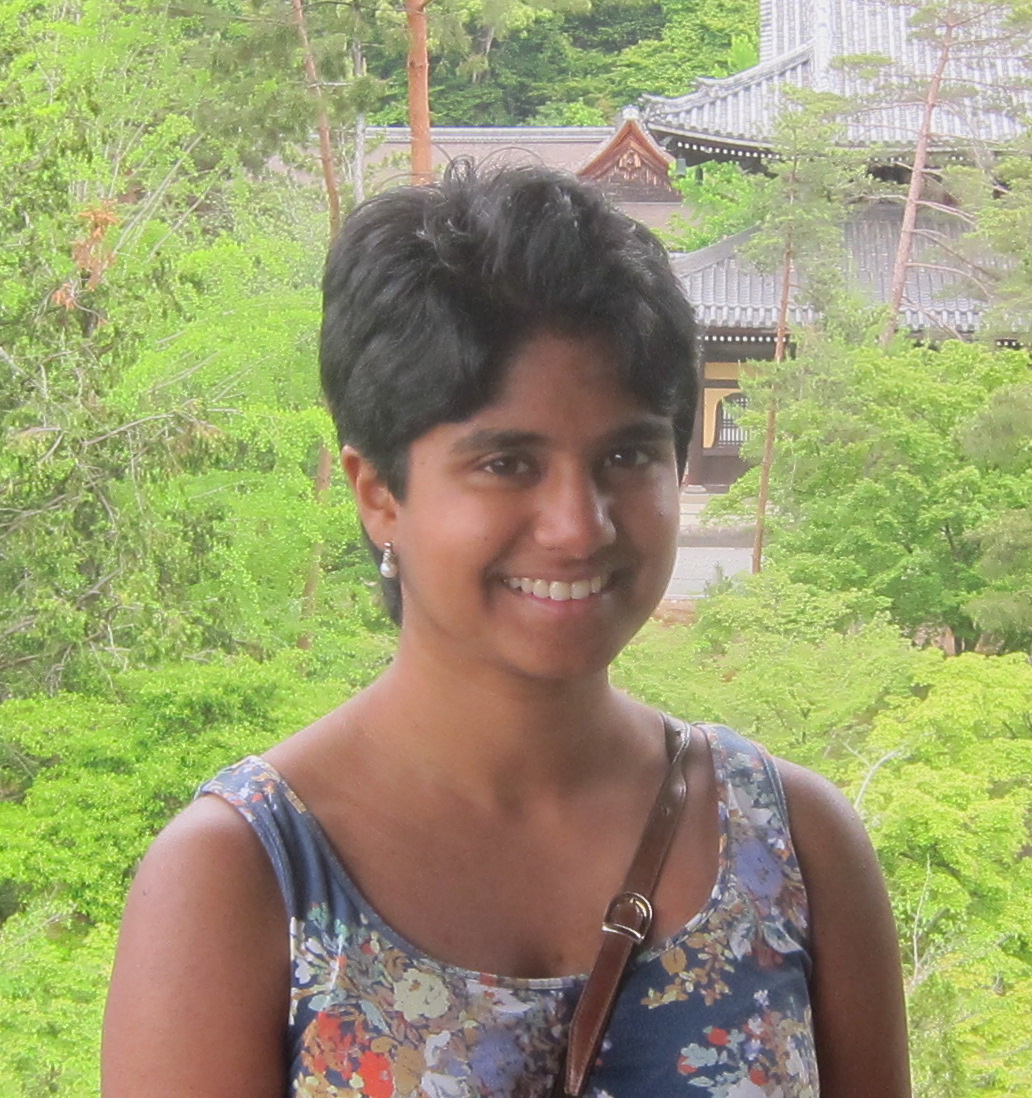 We recently interviewed Tara Abraham, Front-End Developer at Masabi on her thoughts and experience on Women in Tech.

As a front-end software developer, my job role consists of programming in JavaScript most of the time. I’m on a team that builds white-label mobile ticketing apps and websites that get customised for transit agencies around the world. I’m on a relatively small team; we have daily standups and fortnightly planning meetings, but the rest of the time is spent focusing on solving one problem after the other. It’s exciting to see new features used by commuters on a daily basis and discussing what improvements we can make to their experiences – doing what we can to make getting around as hassle-free as possible!

In university I got involved in my student radio station and joined the engineering department because a friend was in it, too — I learned about servers, the command line, and did little bits of programming for the first time — which I loved. I’ve chosen a career in technology because I enjoy problem solving, building new things, and being part of something that feels new.

No, I didn’t. I studied astrophysics at university; having a science degree has definitely helped my problem-solving skills. I was nervous going into this job at first because of my lack of a CS degree, but luckily at work I’ve met plenty of people who haven’t done one either, which is encouraging and helps with the imposter syndrome a bit!

Yes – my first job was in tech support, and I’ve done voluntary tech support and systems administration before finding this role. My first job at Masabi was an entry-level role as a release coordinator; getting that foot in the door was incredibly helpful.

Certainly, there is. I’ve become used to being in a mostly white, male-dominated environment but this shouldn’t really be normal. If “know your user” is the motto, we should try to build teams that better represent the average user, or the general population.

It’s not something I am directly confronted with on a daily basis but it’s still part of the culture.

We need more role models, supportive and well-informed teachers, and a lot more confidence. The movie Hidden Figures was incredibly inspiring to me.

Something I struggle with is my lack of a network in tech – by and large my female friends are not in the tech industry; if I were a man that might be different. It’s hard to know what industry you want to get into after school or university and being able to ask friends and compare experiences is really helpful for figuring out what to try out next.

Job listings should be more realistic. We know that women are more likely to apply for jobs when they meet 100% of the listed requirements, whereas men are less discerning. Rephrasing job listings to be less intense and more open will help encourage more people to apply.

Don’t be afraid to try out different roles and environments – it’s easy to think that the status quo of your current job is all that will ever be, but we’re all in it for the long haul and it will pay off to spend time exploring and finding what’s right for you.