We interviewed Jessica Mendoza, CEO & Founder at Monadd on her experience and thoughts on women in tech. 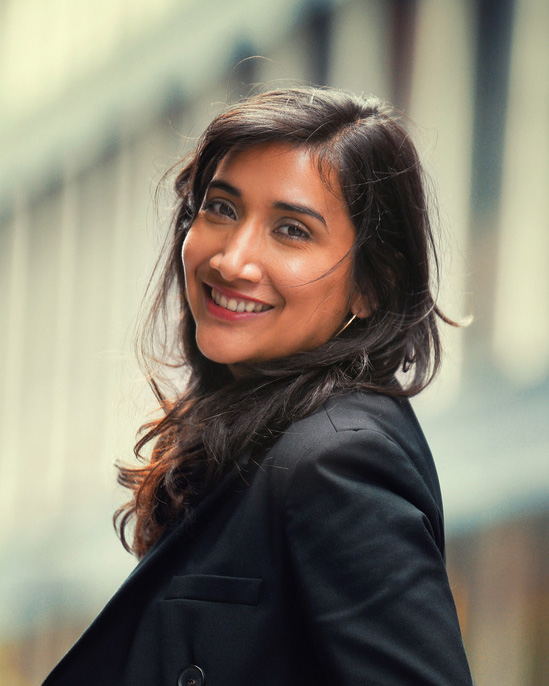 I wouldn’t consider being an entrepreneur as having a job, particularly as at early stages it involves far more interdisciplinary knowledge and agile execution than any traditional job. The involvement in my venture stretches from one end of a discipline to another. I can be talking to engineers about a product feature, developing policies with our legal counsel, working on advertising campaigns, or speaking with investors. It is a constant flow of learning, delegating, executing and developing relationships every step of the way.

Curiosity and frustration. I was curious about understanding how websites worked when I was younger, and I also became frustrated when I couldn’t fix something myself. That fuelled my desire to learn.

As a teenager I wanted to study computer science, and I got discouraged when some external influences said that I would be sat all day behind a computer. Something about the way how it was positioned to me was not appealing. I still self-taught how to code, went on to work at the computer labs in my university, and continued pursuing roles in corporate that incorporated both business and technology.

Absolutely. I used up as much of the professional development budget as I could when I was working in corporate to go to tech conferences, tech language courses, and work in as many technology projects as possible while still residing in a business department. I was able to understand the end-to-end progress of technical systems, from conception to launch, and this type of experience and knowledge gave me the confidence to build the system powering address updates at Monadd.

Unfortunately there is a gap in the industry at large. I now get to see it far more pronounced when I review applications for candidates. As a business, we put in place practices – such as how a job description is worded, to how it is distributed – to make sure that we receive a qualified and diverse pool of candidates.

Fifteen years ago I would think so. Today there are a number of initiatives representing women in technology aiming to reduce the inequality gap, and collectively they are making inroads into changing the industry to diminish stereotypes.

I would encourage any women to pay attention to their own curiosity, and see whether that curiosity helps them notice the technology-enabled interactions they have on an ongoing basis. If there is enough interest in understanding a process or interaction powered by technology, then there is enough inner drive to pursue the topic further.

So many. Unconscious bias and personal barriers are the largest to overcome. That was the case for me, I was influenced by others who were telling me that tech jobs would be boring. I believed it over my own inner drives and thoughts. Inevitably I later continued pursuing tech positions at work, as I simply could not hide my affinity for technology.

The way I see it is that most of our interactions to get something done use technology. Even the things that are not using technology right now, probably will be using it in the near future. In accepting that technology is everywhere and also is helping improve the continuous development of societies, it is inevitable to think of how many more technological innovations could exist. There is much more yet to be invented and reimagined with the use of technology.

Follow your curiosity and don’t get caught up by the idea that others have of you. You know yourself better than anyone else, and that means that what seems incredibly difficult to others, might be incredibly easy and fun for you to learn.