We interviewed Anna McManus, Data Science Intern at National Audit Office on her experience and thoughts on women in tech. 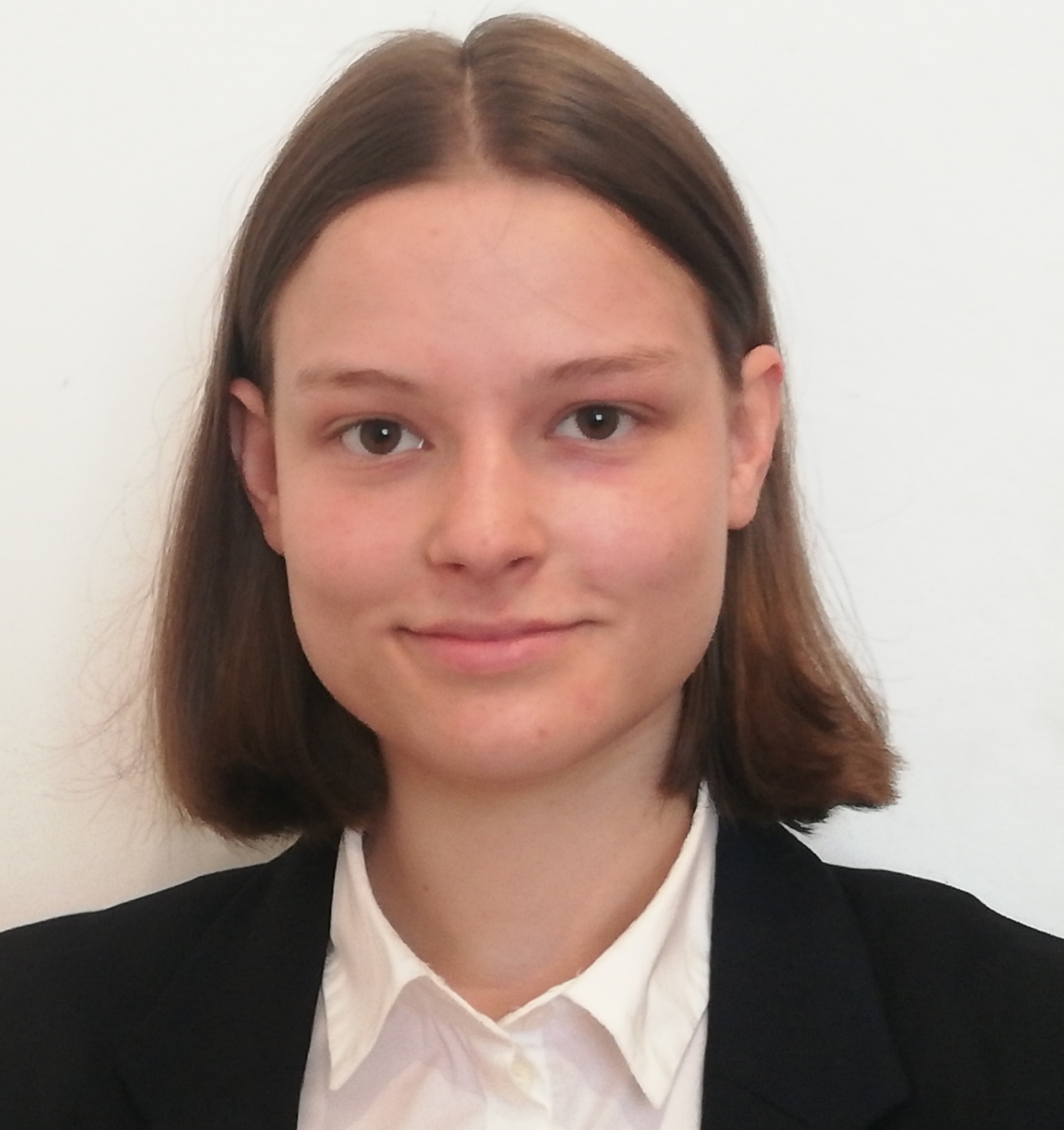 It’s a 12-month data science internship that involves several rotations across the different data teams. We’ll be working with data from a range of government departments, looking at complex models and coming up with solutions to improve the analysis process. As part of my initial training, I have been working on a collaborative mapping project in R Shiny with the other two interns. The idea is that users can upload some datapoints with latitudes and longitudes and the app returns an interactive map of those datapoints (e.g. prisons or hospitals) for a chosen parliamentary constituency in the UK.

I’ve always liked maths and things that are quite logical, so in hindsight a career in technology makes a lot of sense. But I would never have guessed that I would spend the majority of my work day programming. Whilst looking into graduate schemes in my final year of university I realised that I was most interested in the data science roles: I had an interest in both coding and statistics so it seemed a good fit and I also liked the combination of getting to look at closer details whilst still keeping an eye on the wider context.

I studied Maths, Further Maths and French at A-Level and then went on to study Maths at Durham Uni. My first experience of programming was at university, although was very structured and I found my programming skills definitely benefited from exploring things in my own time in later years. In my fourth year of uni, I even took part in a hackathon! (not as scary as it sounds – the main idea is to challenge yourself to code something new, however basic or complex that may be).

That’s easy to answer – no! I had some experience in R and Python from university modules but had never used any of it in “real life” before.

Yes, I don’t think anyone could dispute that. From my personal experience, I have found that attendance at technology related events is predominantly male and it’s something that is noticeable across all levels/areas of technology – I’m yet to watch a programming related youtube tutorial made by a woman for example. Although the same is true of my current team at the NAO, two out of three of the interns are female and it definitely feels like things are moving in the right direction!

Yes, definitely. And that’s only going to become more harmful as we use technology in more and more areas of our work and personal lives. We’re going to have to broaden what we define as a ‘technology’ job as it is becoming a vital component of almost any sector, so we need to address current gender imbalances now before they are further magnified.

I would suggest getting girls involved in technology from secondary or even primary school, so that a career in technology feels like it has always been an option, rather than something you have to discover later in life. A particular focus should be on workshops for complete beginners as technology related courses can seem very daunting and there are a wealth of online resources once you have an idea of what you want to do; getting started is the tricky bit.

While there is nothing as such stopping women going into tech, I would say that it still isn’t the norm and, particularly at a school level, doesn’t always feel like an option. It feels silly to say that A Level Computer Science just didn’t occur to me as something I could do, but I wasn’t particularly adept at computer related tasks and had no idea what programming really involved. In hindsight I think I would have really enjoyed it.

Having more women in technology jobs would help show that careers in tech are a viable and realistic option for young women. Similarly, we should increase the visibility of existing initiatives so as to reach as wide a range of women as possible – although resources are available, they can only be truly effective when people know they exist and a career in technology should feel possible for women from any background. Outreach events to both schools and universities, reaching women at all stages of their career development are also crucial.

I would suggest experimenting with different programming languages/technologies as much as possible. Even if you don’t yet feel capable using a certain technology, having a general understanding of how it works or even just being aware it exists can really help. There are also plenty of free resources online, many of which are accessible to complete beginners, and there are dozens of YouTube tutorials on virtually any programming tool. Most importantly, take the time to figure out what you enjoy doing – have some fun!