We interviewed Jennifer Cox, Security Engineer at Tenable on her thoughts and experiences on women in tech. 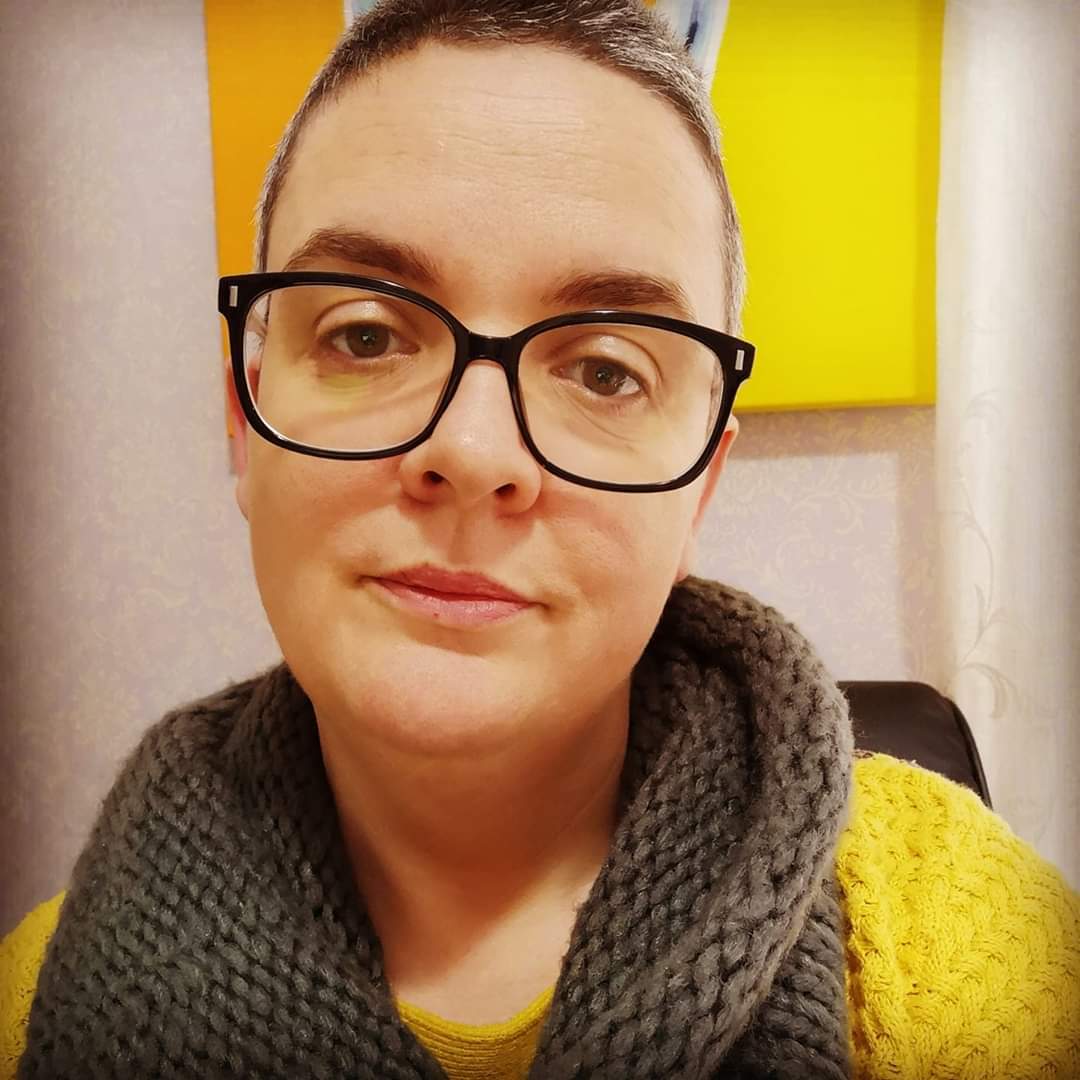 Ultimately, my role is to utilise our products, our resources, and our team’s knowledge to enable our clients to achieve their cybersecurity goals and confidently move forward regardless of what individual circumstance or bespoke requirements they might have. A lot of my working day is taken up with scheduled calls with our existing customer base and newer clients, where we discuss their overall needs and aspirations regarding cybersecurity.

Beyond that, I keep myself busy with numerous external opportunities. For example, I’m an advisory board member of the Leaders in Tech Ireland, WITS Ireland (Women in Technology and Science Ireland). I also involve myself in projects that work to ensure diversity and inclusion within the cybersecurity industry, such as judging the Coolest Projects event for kids in the Royal Dublin Society.

In 2019, I was invited to speak at the Women in Tech conference in the Convention Centre in Dublin in front of an audience of 1200.

I am also part of a mentoring project within Tenable, and my door is always open to anyone looking for some advice, guidance or just an ear to bend.

Tech has always been something that interested me and something that I’ve been good at. But I didn’t initially seek out a career in the technology sector.

My parents always thought I should teach, and, at school, my guidance counsellor recommended me becoming an IT teacher. At the time, I was hoping to be steered towards something more ‘exciting’ so I chose to ignore the advice given to me, as any teenager would, and went to college to pursue Theatre Studies and Media Production. Then Psychology. After my studies, I worked in an admin role at a tech company based in south-east Ireland and built my career from there.

I consider myself to be really lucky that I have a career doing something that genuinely interests me and that I love.

None of the study I did in college was related to the career that finally chose me. Everything I’ve learned has been on-the-job experience over 14 years. I’ve taken various exams and achieved certificates related to my role over those years as needed. I have learned to coach and lead through doing the roles. I’ve learned about the products, hardware and software, learned about networking and virtualisation, and applied that knowledge to my role, ultimately managing and taking responsibility for the configuration, maintenance and support of all of the above. And I continue to learn and evolve, both in my technical knowledge and understanding, but also my development as a mentor. There is great value in experience when giving advice. While this can’t replace a degree, neither should it be dismissed.

Tenable was the first company to take a chance on me when I had experience rather than paperwork, and I made it my goal to prove that they made the right decision.

Before my first role in IT, I taught basic IT lessons on a one-to-one basis, helping people navigate their computers. I worked with those who would have struggled in a group or class scenario, or who wanted to ask a lot of questions but didn’t want to dominate class time. I learned to code alongside my children when they took part in CoderDojos.  In every role I worked in before IT, I naturally gravitated to become the ‘tech resource’ because I didn’t fear IT. I spent a lot of time fixing printers, fax machines (yeah, I’m that old), phones, ticketing machines, monitors and so on. This all stood me in good stead for the long term.

Yes. Most importantly, there is a lack of leaders and women in high level roles. It’s creeping up slowly, which is good to see. The natural human instinct is to follow a leader. Women need those role models in IT and companies should be making them known. It’s all about diversity and not limited to women. Don’t hide your assets. Be proud of the diversity you have and make it known to the workforce that are considering joining you. People lean towards inspiration and leadership. If yours hasn’t changed since your company began, then why would anyone considering a role with your company think that they would be able to inspire change without resistance? Lead from the front.

Everyone knows that a career in IT or technology is not just for men. However, that doesn’t change the fact that it’s still primarily male dominated. If 50% of college graduates in IT were now female, it would still take years for the workforce to reflect that. Right now, a little over a quarter of the students in STEM are women so there’s still a lot of work to do to change that.

Where we fall short is in some of the things that might appear obvious. For example, the first iPhone was released in 2007 but the Apple healthkit they were rolling out in 2014 still didn’t include a menstrual cycle tracking app — something that affects 50% of its users.

As technology is not just for men neither should the careers in technology.

The biggest blockers in the past have been prejudice, sexism, and abuse. Thankfully, none of this is knowingly tolerated any more, but we still have a lot of work to do around micro-inequalities and allowing women to call out these issues and incidents when they happen without fear of repercussions.  I still have conversations where, from time-to-time, it’s assumed that I’m not the ‘techie’ and the person I’m speaking to asks to speak to the technical person. This can be corrected with education and polite adjustment.

The most important factor I believe is ensuring that the ethos and culture is promoted as all-inclusive. Women and minorities have simply had enough of being left out. We will lean into opportunities where we see them and we will promote change wherever possible. Companies and industries that don’t align to that will soon find themselves left behind.

There are still many micro-inequalities that everyone partakes in every single day, often without realising it – and this isn’t isolated to working in technology. So, when we get to the point at which this doesn’t happen anymore then we will have truly cracked it.

As women working in tech — and this is also true for any industry — it’s important to know your worth. I can’t stress this enough, and I’m not talking about financial re-compensation. It’s about knowing your tolerance level – what are you willing to accept? In your work, in your colleagues’ behaviour, in your company’s behaviour and don’t accept an inch less than that. Where you see inequality, don’t be afraid to call it out and work with management and co-workers to be the force for change.

It’s about acknowledging the valuable contribution women have to offer. If we truly want to have a more diverse workforce, then we need to widen our thinking. We need to be imaginative in facilitating the workforce (and potential workforce) we have at this very minute. So much can be done right away regarding re-skilling, up-skilling, encouraging back to work and mentoring that, if we’re serious about getting more women into tech, we all need to start considering and implementing.

For those with an interest in technology, there are numerous courses and books that can get them started. It’s important to believe in your own capability and take that first step – whether it’s taking a part-time course, going back to college, or studying with your kids. You’ll never regret the journey.