One of the root causes of the gender gap in tech is the STEM education gender gap in children, teenagers and young adults. A huge part of this problem is the inherent perceptions that maths and science are gendered as male pursuits. There have been several studies exploring the question of whether children view different subjects as gendered, and in one particular report when a group of children were asked to draw scientists girls were twice as likely to draw men.  This worrying statistic demonstrates the impact of subconscious images of male mathematicians and scientists and emphasises the importance of teaching children about female STEM role models such as Grace Hopper and Ada Lovelace, who were instrumental in the creation of the tech industry. The narrative relayed to children about men and women’s roles in STEM has the potential to either sustain the gender gap or close it. 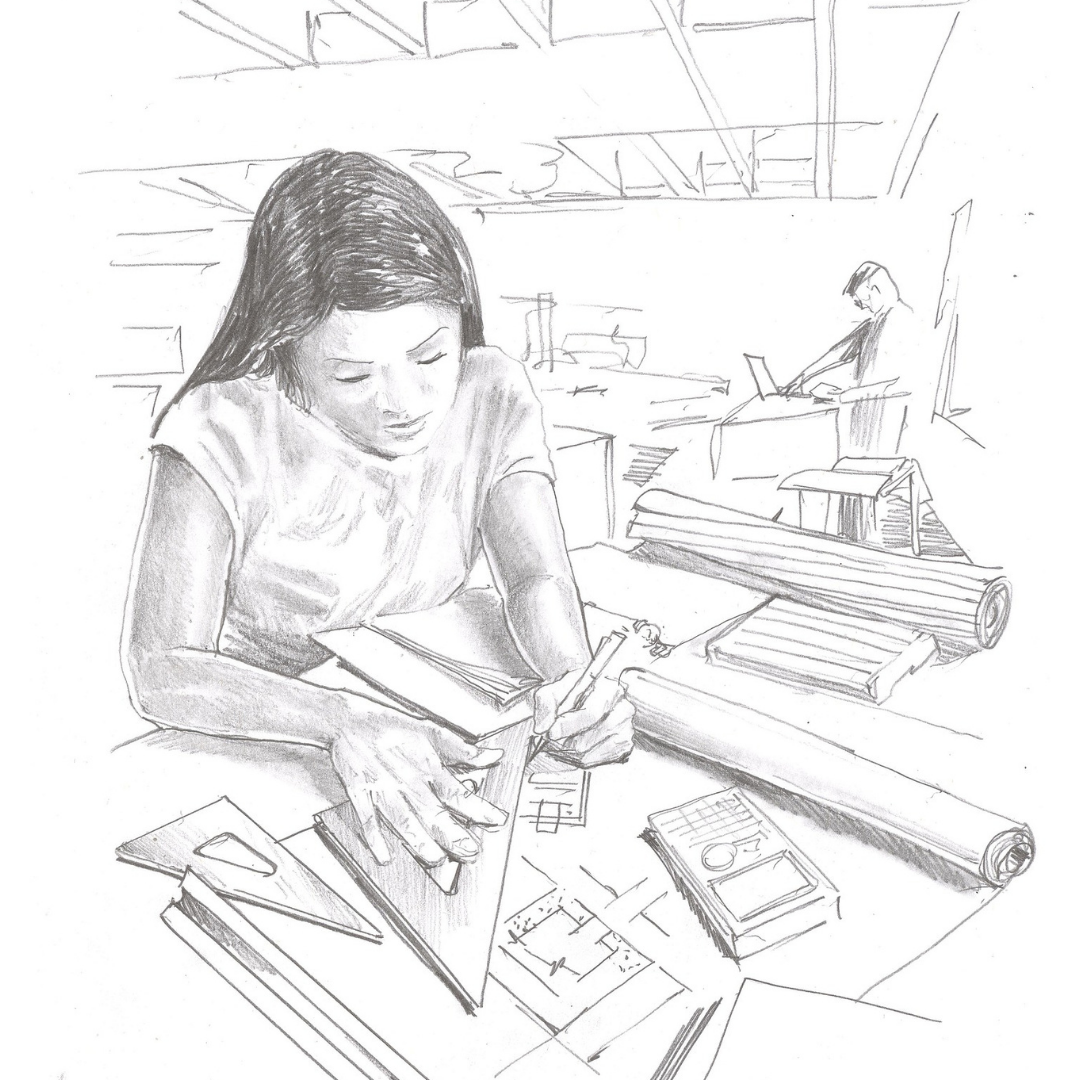 The percentage of female STEM graduates is considerably lower than male STEM graduates. Around 15% of engineering graduates are female, 38% for Maths, and 19% for Computer Studies. This gap in STEM education translates in the workplace to men dominating the industry with just 19% being women. Encouraging girls to study STEM subjects with the view of pursuing a career in tech is important not just for the campaign for gender equality in society, but also for the UK’s competitiveness as technology pioneers. It has been estimated that by 2025, the UK will be 1.8 million short of engineers. Levelling the playing field and making a career in tech more appealing and exciting in the eyes of future generations is a way to prevent a skills shortage in the future of the UK tech industry.

How do we remove gender stereotypes from STEM education?

Removing gender stereotypes and gender bias are vital if the gender gap in STEM education is to be narrowed anytime soon. We’ve explored practical ways to go about achieving this in educational settings:

Ensure textbooks, presentations, and other visual learning materials present men and women as equally enthusiastic and innovative. This has the potential to alter the subconscious assignment of male images to science and tech careers. Inclusive and equal depictions of all genders in learning materials are fundamental to changing the narrative that tech is predominately a male-dominated pursuit.

Posters, books, and lessons about inspirational female role models in STEM, as well as inviting female scientists, engineers and mathematicians to give talks to young people about their career paths are all ways to help young girls envision themselves as future tech professionals.

Events, where girls can talk to other girls interested in STEM, gather more information about what it’s like to work in tech, and gain hands-on experience of how what they learn in science and math classes relates to the wider tech industry, are all ways to spark and encourage an enthusiasm for further STEM education.

Longstanding stereotypes such as “girls are better at creative subjects” or “engineering classes are for boys” are hugely damaging for the overall picture of gender equality in tech. Addressing the gender gap in technology, to a large extent, starts with chipping away at the gender bias towards STEM that starts in childhood. Studies have repeatedly shown that gender stereotypes are one of the main barriers that deter girls from choosing to study maths and science. Equality in science and maths in education has the power to ultimately lead to a greater representation of women in technology in the future.