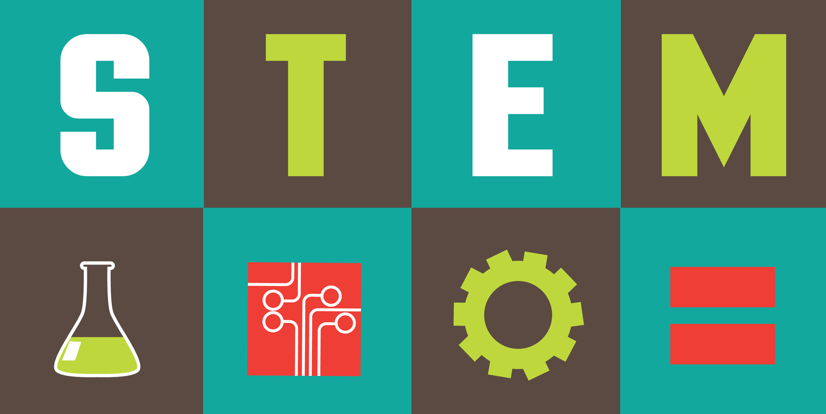 Brittany’s first project came from football and involved an artificial neural network that taught users how to play. She had bought herself a coding book and proceeded to tech herself to code as she was always up for a challenge. After her cousin was diagnosed with breast cancer, she recognised a need for a more efficient cancer detection system and took action. Using her coding skills, she worked on an app called the Cloud4Cancer, an artificial intelligence breast cancer app. Her genuine love for STEM had empowered her to build this app and take first place in the 2012 Google Science Fair. Brittany’s breast cancer app is now in beta tests with two cancer research centres.

Debbie earned a degree in mechanical engineering and always had a passion for building things. However, throughout studying her degree, she didn’t feel like she fitted in because the majority of the people on her course were men. Bonding with the handful of females on her course, Debbie discussed the lack of women in STEM role models. One of her friends pointed out that she only got into engineering because she used to play with her brother’s construction toys when she was young. This is when Debbie discovered that the key to getting more girls and women into STEM could start with toys. Debbie created GoldieBlox who is a girl engineer character who can play an important role in inspiring the next generation of engineers.

Mayim has a Ph.D. in neuroscience from UCLA and has taught for several years. Her love for science came very late as she always thought it was for boys. However, throughout studying her Ph.D. she wrote a piece about the science of hormones between a mother and her baby. She has given public lectures about the importance of investing in STEM careers and research. Mayim and he husband wanted their children to be home-schooled as they found a community which supports home schooled children in LA. Mayim teaches 11-13-year olds within the home-schooled community about the functions of the brain and the spinal cord nerves as well as designing a neuroscience curriculum for home schooled middle schoolers.

Ellen Stofan holds masters and doctorate and bachelor’s degrees in geological sciences. From 1991 – 2000 she held a number of senior scientist positions at NASA. Ellen was appointed chief scientist in 2013 and worked on NASAs science programs and science related planning and investments. In 2016, she resigned from NASA and has been names the director of the Smithsonians National Air and Space Museum. Ellen is the 7th person to lead the museum since Apollo 11 astronaut Michael Collins oversaw its founding in 1976. She was the first woman to be appointed the position and hopes that the space and aviation museum will inspire the next generation of explorers.

Marissa grew up thinking she would be a doctor, but whilst studying she developed a passion for computers. She went on to achieve both a Bachelor of Science in symbolic systems and a Master of Science in computer science with artificial intelligence. After spending a decade at Google, she went on to look for her chapter. Marissa stated that at google she always made decisions that had two things in common, she always surrounded herself with the smartest people as they make you think harder and always did something, she was not 100% confident in doing as that is how you grow. In 2012 she was appointed president and CEO of Yahoo who were currently suffering with low stock prices, layoffs and slowing ad revenue. Her main task was to correct the company and with this she became the fifth CEO hired by Yahoo in 5 years and on of 20 women running Fortune 500 company.

Danica had a passion for mathematics during high school and graduated in the top 3%. She went on to study mathematics at university and graduated from UCLA. During her time at university, Danica helped prove a mathematical theory (the Chayes – Mckellar-Winn theorem). Danica has published a series of children’s books to help encourage kids of all ages to embrace and enjoy math. They provide a fun approach for children to learn math and have been listed on the best sellers list. The books she has written aren’t just to help girls get into maths but to help them prepare for challenges they’ll face in life. In 2000, she spoke in front of a congressional subcommittee about the importance of STEM in schools. Danica even goes to schools to talk to girls about maths and STEM subjects to share her experiences and encourage them to take STEM subjects as they can be enjoyable and rewarding.