The benefits of diversity and inclusion are being discussed frequently in the tech space, especially when it comes to tech recruitment, and the conversations are only getting louder as awareness is increased. Because it’s discussed so often on social media, in articles, and other platforms, it can often feel as though progress is happening at the same pace, however, despite campaigns for equal opportunities for women in tech, women remain the minority. There’s still a lot of work to do to achieve equality in the industry and that’s why it’s important to be aware and mindful of the latest stats, to evaluate the reality of the state of equality in tech. 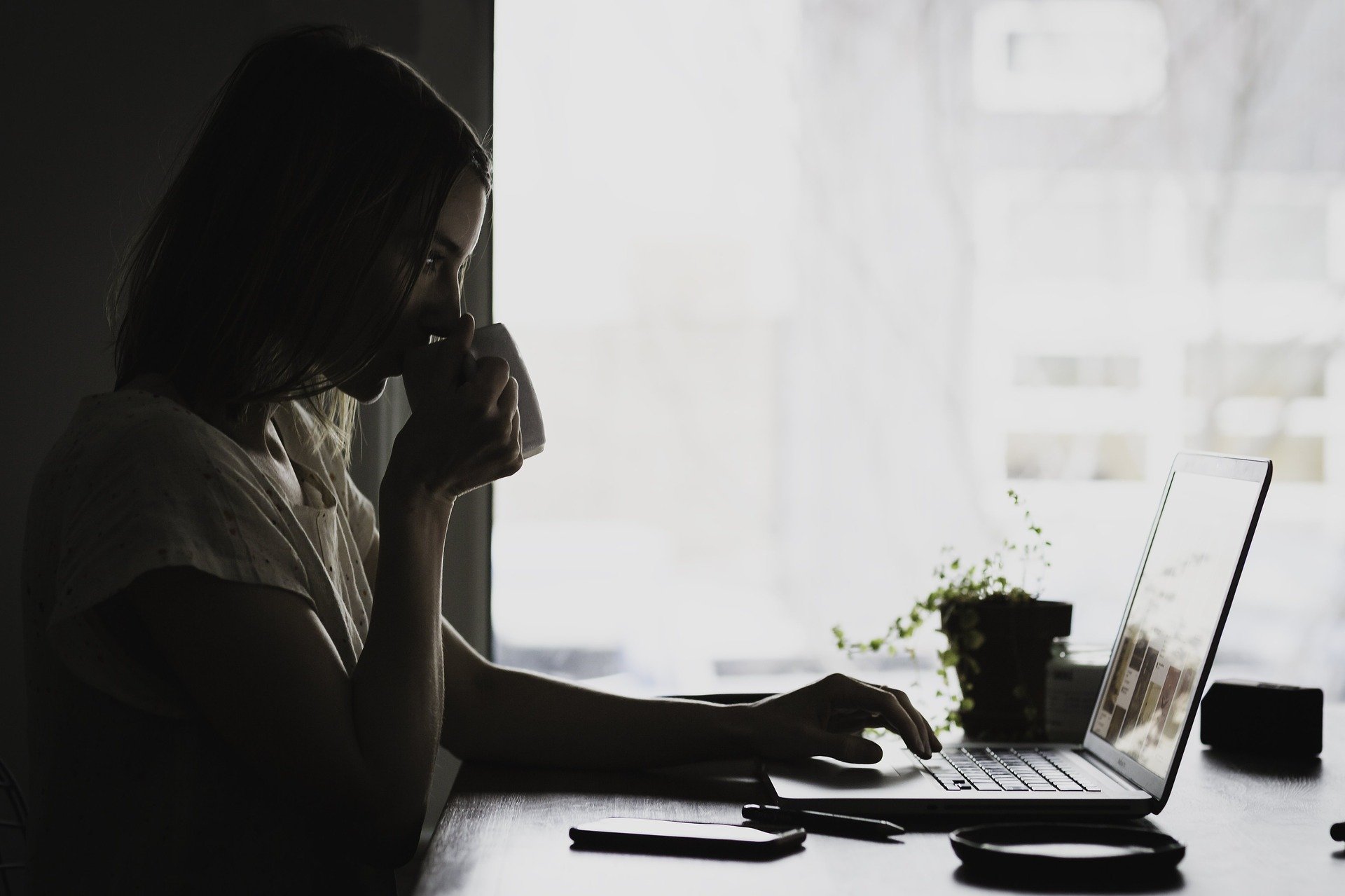 As we enter a new year, we’ve looked into the latest statistics on women in tech to provide a more realistic, general picture of what it’s like for women in the tech industry today.

There isn’t one particular solution which is key to achieving true gender equality in tech for women currently working in the sector, upcoming female tech talent and future generations of women who will pursue a career in a STEM-related field. However, there are important changes employers and organisations must focus on to collectively make headway in narrowing the gap throughout 2021 and the decade to follow. One of these is to continue having important diversity and inclusion conversations and to take that further by utilising social media platforms where large audiences can be reached, allowing you to engage with candidates and clients and amplify their commitments to increasing diversity.

Another important way employers can actively tackle the gender gap in tech is to place a spotlight on the women already working in tech in their organisation by empowering them to seek and partake in opportunities for interviews, case studies, blogs, vlogs, podcasts and more. This is so important because lack of female role models, as well as the perception that tech is unwelcoming for women, have both been found to be major factors deterring women from realising their passion to work in tech.

Other important areas to focus on are encouraging young girls to study STEM subjects, changing perceptions and challenging stereotypes in the minds of future generations of tech. As well as increasing mentoring opportunities for women in tech with the aim of creating bigger networks and communities for women in the industry to again challenge and break down the firm stereotypes sustaining the gender gap.

Finally, as the gender pay gap continues to persist, it’s important now more than ever that the roadblocks preventing women accessing the same opportunities as men that later lead to promotion or confidence to apply for promotion are removed. Some of these roadblocks are lack of flexible working (which can hinder working mothers and women who live away from big cities and tech hubs in particular), lack of returnship opportunities upon returning to work after a career break, lack of access to training courses, and lack of confidence caused by the strong stereotypes from a historical trend of men being favoured unequally to women when it comes to promotions in tech.

To read more facts about women in tech, click here.