The nonprofit company founded by Melinda Gates has just launched a $50 million project to influence tech hubs in the US to become more inclusive places for women. The initiative aims to increase the representation of females in the tech industry. 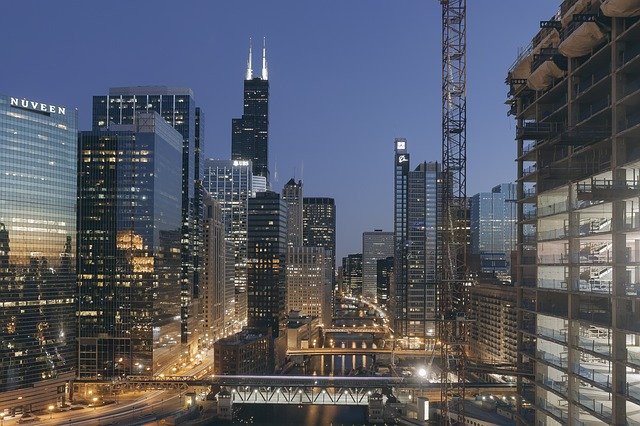 As the technology industry grows and expands beyond the mothership of Silicon Valley, now is an important time as ever to re-evaluate what the future of the industry looks like for women wanting to work in tech.

The global tech industry is reportedly worth almost $5 trillion, and that is a figure that’s likely to increase as the appetite for advanced technology increases also. This emphasises the necessity to encourage more girls and women to study STEM degrees and take the necessary steps to get into the industry. Something which this initiative is going to help with.

The initiative named GET Cities has pledged to build more inclusive workplaces that demonstrate the value of gender equality in tech. The project will focus on cities and has initially launched in Chicago where the tech talent pool is already at a promising stage, setting an example for other US cities. According to Get Cities, 1 in 3 start-ups in Chicago are founded by women. Their partner, the University of Illinois at Chicago, is already powering an increasing interest in Computer Science degrees, with a reported 37% increase in tech degrees being completed since 2012.

This initiative is promising because it doesn’t just focus on one area that can help to increase diversity in tech, but it covers bases over the entire system required to pull together and drive real change in technology. From Academia to the Private Sector, it recognises that sustaining gender diversity in tech in the future will rely on sparking an interest in tech in school years. This will make it possible for girls to then go on and obtain STEM degrees, and subsequently to demonstrate to those future candidates that there are a multitude of inclusive tech employers to start a career at, and beyond.

Although the initiative has launched in the city of Chicago, there are plans for expansion to other cities over the next few years. For women working in, returning to, or looking to get into the tech industry this project is a progressive step to driving the necessary change in how the tech industry works for women and how the sector must adapt away from the hyper-masculine culture it’s been dominated by for so long.