Why is There a Small Amount of Women in STEM?

Women are underrepresented in STEM roles. Just over a quarter of the people working in STEM in the UK are female. Even though the tech industry is becoming more diverse and companies are creating resource groups to help them increase diversity in their organisation, the gender gap is still a pressing issue which needs tackling. Increasing women in STEM has many benefits, one of them being that it will increase the UK’s labour value by at least £2bn. 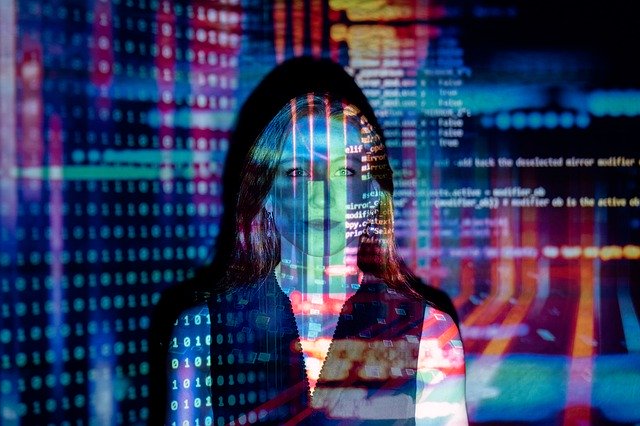 The lack of women in STEM comes from the lack of awareness shown to girls in school and the encouragement to study STEM further at university. There a few stereotypes that can discourage girls from taking STEM subjects at school; the stereotype about people who work in STEM are nerdy or socially awkward and the negative stereotype about their intellectual abilities. In order to start closing the gender gap in STEM careers, organisations need to focus on girls in STEM as they are the next generation who can start to make a difference.

Is there a lack of girls in STEM?

There is a noticeable gap between girls and boys that study STEM subjects beyond GCSE (35% of girls and 80% of boys). At university, there are only 25% of graduates in STEM subjects who are women and 52% are males. The main reason as to why there is such a gap between the two is down to a pipeline issue. Fewer girls are picking STEM subjects at school due to it being seen as a male-dominated subject. Knowing that your class is going to be full of boys can be off-putting for girls, especially at secondary school age. It has been shown that more boys are attracted to a STEM career compared to girls who are more attracted to HEED subjects to pursue a career in health, primary education and domestic as the majority of girls get job satisfaction out of helping people.

What can be done about it?

Research consistently points to the high regard girls and young women place on having a job that directly helps the world or other people. If they were aware of how STEM subjects can give them an opportunity which is still within their interest, then this could help close the gender gap. Most girls aren’t told how studying a STEM related subject can help them in a career which gives them the job satisfaction they are looking for.

Having more visible female role models for girls in STEM would also help to close the gender gap. If girls in secondary school were to see more females succeeding in STEM careers, then it would empower them to take STEM subjects and potentially pursue a career in the related fields. Giving girls real-life examples of women in STEM would help them to model themselves after those successful women. There is a platform that connects academic with non-academic audiences called Speakezee. They have partnered up with the girl’s school association to send female STEM graduates to schools to talk to and inspire girls to study a STEM subject and consider perusing a career. Young girls need role models that they can relate to, inspire them and not to abandon their STEM potential.

What can be done to improve the situation?

The lack of women in STEM roles is a result of the lack of girls not studying STEM-related subjects and wanting to pursue a career in the field. However, the women who are in a STEM-related career are likely to experience discrimination and even harassment at work. Over half of women in STEM who work in a mostly male-dominated workplace felt a kind of discrimination. Before the national conversation of Me Too, one in five women in STEM also stated that their gender has made it hard for them to succeed at work and receive promotions.

Women in STEM who are in their mid-careers are facing several challenges and priorities. If organisations want to recruit and retain more women in STEM careers, they should consider the following:

40% of women have stated that they have been passed over when promotions have been offered to someone less qualified than them of the opposite sex. They also feel they haven’t been given an opportunity to step up from the position they are currently in and wonder if they have to leave their employer to be promoted.

Women understand that it isn’t necessarily easy to maintain a work-life balance, however, they do want more flexibility to manage a work-life dynamic. Women are still dedicated to their jobs but want to spend more time with their family, friends and personal interests.

If men and women received equal pay in tech, it would be easier to attract women into technology. When men are paid more than women for the same job, there will always be less enthusiasm to pursue a career in that field from women.