The engineering and manufacturing industry is one of the UK’s biggest, with 5.5 million workers across the nation. It covers a huge number of varied areas, from food manufacturing to aerospace engineering. However, like many technology sectors, the gender balance is significantly weighted towards males. However, research shows that the number of women in engineering roles is growing – women now make up 14.5% of all engineers, which represents an increase of over 25% since 2016. However, with over 85% of roles still being filled by men, there is much to be done to encourage more women into engineering. 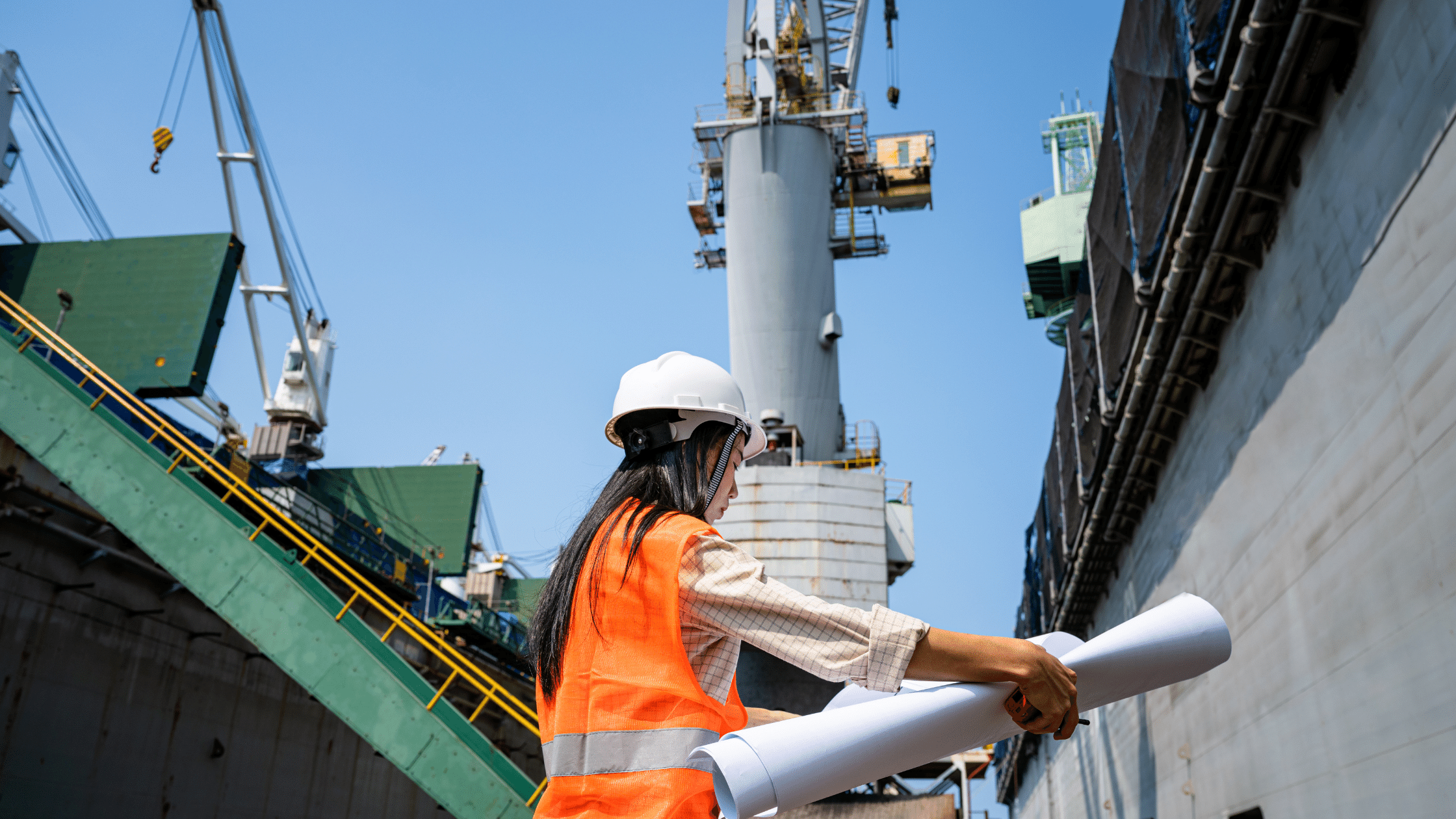 Much like the broader technology industry, the lack of women in engineering roles can be largely attributed to the lack of inspiration and encouragement at education-age. Although STEM subjects are popular amongst girls at GCSE level, with 48% of students taking the subjects being female, few of these students continue these studies further to A-Level and University. It’s difficult to know exactly why this might be, but many people believe it’s due to young girls seeing engineering as a boys’ job. If you think of an engineer now, you probably imagine a white man in a hard hat. This is why the industry can seem daunting and unrealistic to a young girl deciding on her future career prospects.

In order to change this common misconception that engineering is a man’s job we need to start at a young age. Much needs to be done to make certain jobs seem achievable regardless of gender. If many of us think back to when we were young we’ll remember characters like ‘Bob the Builder’ and ‘Fireman Sam’ – these pop-culture characters have a huge impact on the way we stereotype job roles in life. But by making engineering roles seem accessible to them, young girls are more likely to feel inspired and encouraged to pursue a career in the sector.

A shift in company culture

Another big issue in the sector is retention – once a woman is in an engineering role they are around 4 times more likely to leave than men are. Due to the sector always being heavily male-dominated, companies are often much less accommodating for females than for males. Things like maternity policies, support with flexibility for childcare and the overall company culture are factors which, if lacking, might force a woman to decide to leave.

Another side of this is not having visible role models in senior leadership roles. This is the case across the board for technology, but particularly in engineering due to the lower percentage of females in the sector. By not seeing clear role models, women might make the assumption that females in the industry just don’t make it to high-level positions. A good way to make role models more accessible and visible for women in engineering would be to introduce things like mentorship schemes and employee network groups. Mentoring allows junior colleagues to speak to those higher up the chain and vice-versa, facilitating idea sharing, business development and also a personal relationship. Employee network groups are a brilliant way of connecting like-minded individuals from similar backgrounds and home lives to each other and creating a safe space for them to talk about whatever they need to. By having women’s networks within more typically male-dominated companies, it encourages a more inclusive culture and allows females to feel more valued.

The engineering sector is fast-growing and hugely important to our economy, so there are plenty of great opportunities for women to join this exciting area. By placing more importance on the early-education stage of young girls and inspiring them to see that an engineering career could be for them and not just boys, and also by ensuring the companies within the sector are placing more emphasis on benefits for women, we can hope to see an increase in women taking up roles in the future.

Find out more about the rise of women taking jobs in engineering.