How to support women in the tech sector in 2022

The tech industry continues to be dominated by men and statistics show that just 19% of the tech workforce are women. Progress is being made to improve the gender balance, but there is still a long way to go to achieve equal representation.

The good news is, there are lots of things we can do to support women working in the tech sector and encourage more women to pursue careers in this diverse and rewarding industry.

Here are some of the top ways to support women in the tech field in 2022. 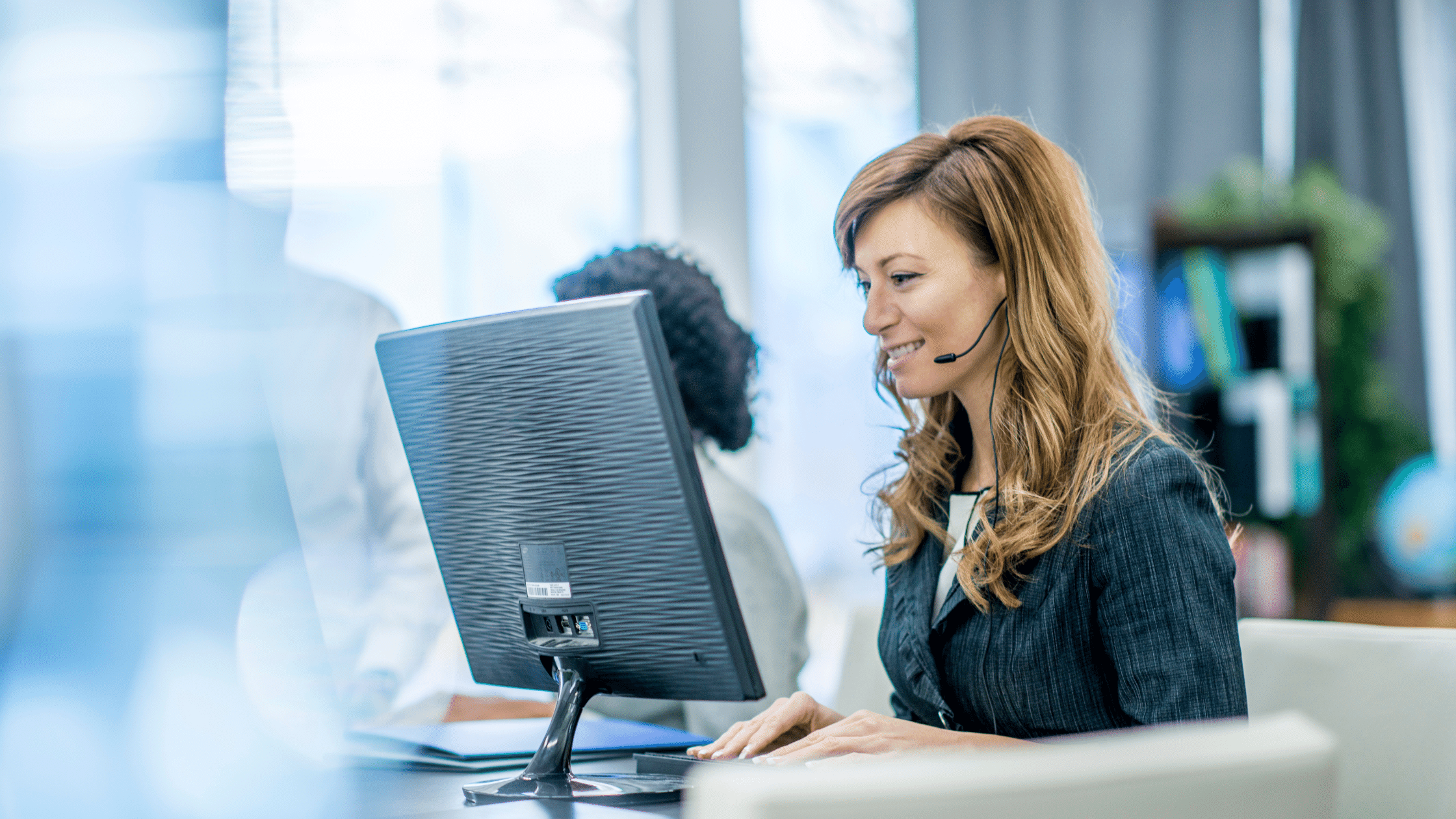 A challenge the tech industry faces is showcasing more female tech role models to inspire and encourage future generations to choose a career in tech. Female role models support women in tech and help build confidence in the industry.

According to C>Ways, ‘aside from the skills gap across IT and Technology in 2015, only 25% of 5.1 million people working in IT were women’ and ‘there needs to be more encouragement in the early years with the active promotion of STEM subjects, which creates the interest and pathways to a career in technology’.

Karen Wentworth, Sales and Marketing Director at C>Ways, claims “it’s about breaking down barriers and perceptions and building confidence. Many women have been conditioned to believe they can’t be technical or learn skills required for a role in technology, and that isn’t the care”.

Ada Lovelace is considered one of the first female role models in the tech industry. She was born in London in 1815 and is known as being the world’s first computer programmer after she wrote an algorithm intended to be carried out by a machine. She has become the face of several campaigns to raise the profile of women working in tech and other STEM roles.

Susan Wojcicki is another influential female in the tech industry. She joined Google in 1999 and created several of the search engine’s most popular features, including designing the first Google Doodle.

Female role models will play a key role in gender diversity, especially in male-dominated sectors like technology. They inspire other women and create pathways for women to break into the industry.

Acknowledge the achievements of women in tech

Acknowledging and celebrating the achievements of women working in the tech industry will inspire positive changes and encourage more women to choose a career in this male-dominated industry.

For example, the CRN Women in Channel Awards is an annual event that recognises the achievements of role models for young females in tech. The event raises the profile of women working in tech, helping to create more female role models while supporting women who are already working in the industry.

There are several career myths that can discourage women from choosing careers in tech. According to Entrepreneur, two of the most common myths are that tech fields are not feminine and that women are too risk-averse to build large scalable tech businesses.

A major reason why fewer women choose tech degrees at university is that they did not take the right GCSE or A-Level subjects to be accepted on tech courses. Therefore, it is so important for girls to be informed of the benefits of tech careers early in their education.

Educators should discuss the advantages of working in tech and encourage gender equality in these subjects. This will enable girls to make an informed decision about which subjects they want to study in school.

Many universities and tech organisations are also visiting schools to discuss tech careers with female students to improve gender equality in the field.

Progress has been made to improve the gender balance in the tech industry, but the representation of females in the field still has a long way to go before women are no longer considered the minority in tech.

There is a demand for more female roles models in the tech industry and schools should be encouraging more girls to consider careers in tech. Tech employers will also play an important role in inspiring change and achieving equal representation between genders in the tech sectors.