Women in Tech in Scotland 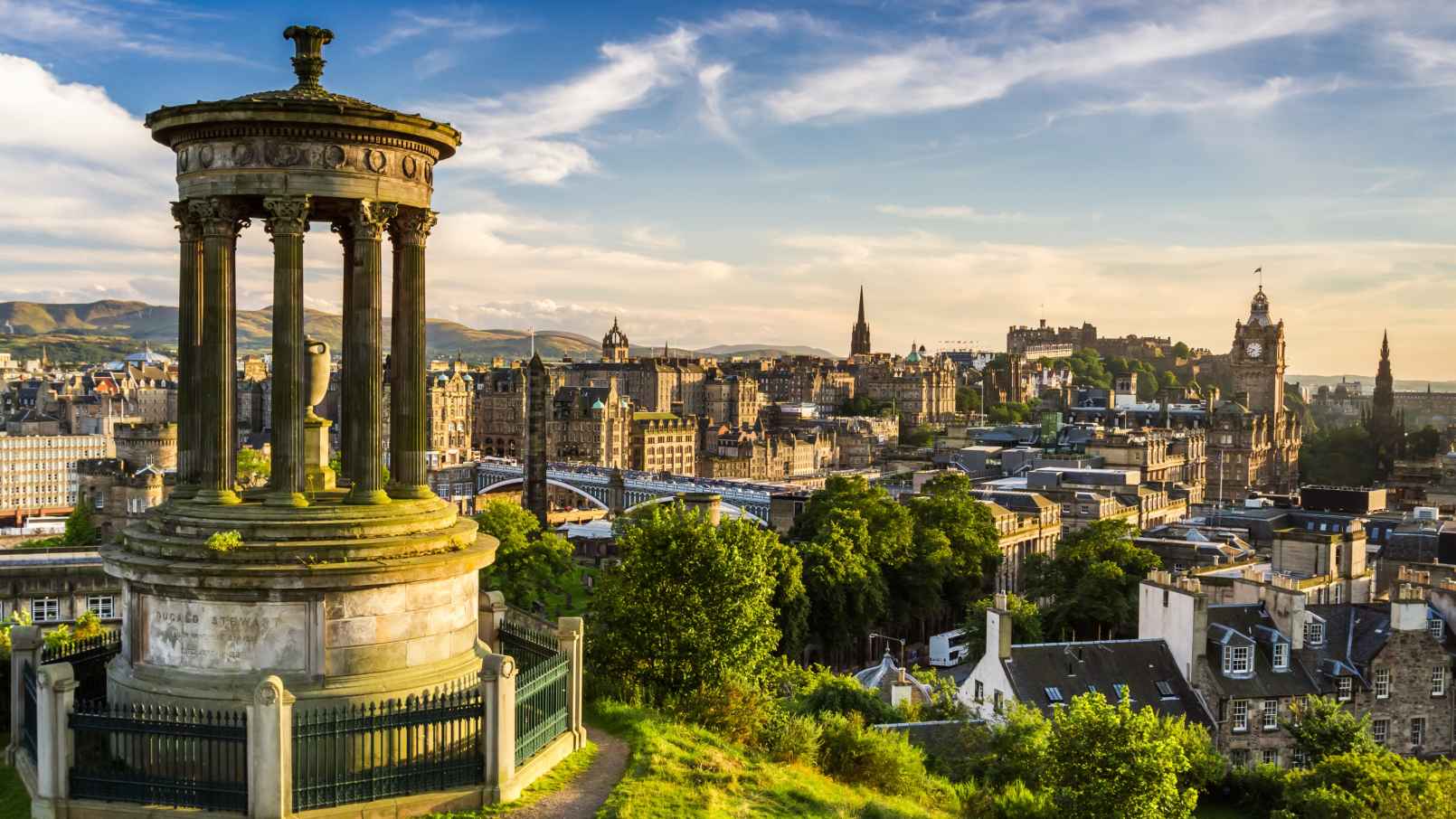 In the last decade, Edinburgh has become one of the most thriving UK tech hubs. This is confirmed by a recent Tech Nation UK report which shows that the city has seen a 536% increase in digital start-ups .

Tech workers can also find exciting digital start-ups in Glasgow where the tech sector contributes £1.31bn in gross value to the city’s economy. Additionally, in Dundee the tech cluster has almost doubles its turnover in the last 6 years.

The Scottish Government have created a new marketing campaign, ‘Scotland Is Now’ which was launched earlier this year. This campaign aims to draw more talent into the country by highlighting Scotland’s openness to students, migrants, investors and visitors. Could this be the start of Scotland trying to close the gender gap in the tech industry?

Has there been an increase of women in tech in Scotland?

Scotland leads the UK in terms of gender inclusion in the technology industry, according to the British Computer Society, as women make up 20% of the technology sector in Scotland compared to 17% nationally. The ONS Annual Population Survey also shows that the number of women in tech in Scotland compared to men has risen from 18% to 23.5% in the last two years, and has more than doubled in the last eight.

In general, the Scottish government is making a consistent effort to have more women represented and catered for. They have committed to increasing free childcare for three-four year-olds from 600 hours to 1,140 hours per year by 2020, and Scotland is making progress on closing the gender pay gap. The Government backed Equate Scotland Initiative, which was launched in 2006, is working closely on increasing gender equality in science, technology, engineering and maths.

The amount of tech jobs in Scotland amounts to 10,000 compared to 24,000 in Bristol, 30,000 in Manchester and 318,000 in London. Therefore, the reason that there is a higher percentage of women in tech in Scotland could be partly due to there not being as many tech jobs as there are in other areas of the UK. However, organisations such as Girl Geek Scotland, Education Scotland and Equate are also putting in a lot of effort to help close the gender gap in tech and help fill the digital vacancies that exist in Scotland.

How are Scottish companies tackling the gender gap in tech?

Digital Xtra Fund, a Scottish charity, has warned schools that they need to encourage and support more girls to study computing and address the gender imbalance in technology. These warnings are followed by a report that states the number of young girls taking computer related studies has dropped from 32% in 2012 to 18% last year. Digital Xtra Fund are funding extracurricular activities for schools to provide tech skills for young people across Scotland. However, they have pointed out that it isn’t just down to schools to make a change, as if they try to do it alone, they will fail. It’s a combination of schools, educational organisations, skills organisations, industry, parents and teachers to help and make a change in schools.

To help tackle the gender gap in tech within companies, a partnership between Skills Development Scotland (SDS), the Scottish Qualifications Authority, Education Scotland and industry was set up. This partnership has shown it is working as figures reveal that the number of women working in the technology industry compared to men has increased from 18% to 23.4%.

The SDS have been working with other organisations to develop more materials to support technology employers when tackling the gender gap, including a diversity guide which was produced to support webinars and case studies that all tech companies could use to implement more diversity in their businesses. The SDS have also been working with Education Scotland to develop teaching resources and lesson plans to extend the reach of tech skills into popular subjects for girls.

It has been found that having female mentors and role models in tech has had a positive impact on encouraging schoolgirls to take more computer related subjects in school. Therefore, the SDS teamed up with Girl Geek Scotland to develop training materials to support young women who volunteer to be role models and mentors for girls at school.

Women in tech in Scotland events

There are plenty of meetups and women in tech events you can attend to expand your knowledge and network. Some websites where you can find these events are listed below: